When it comes to scaling your Google Ads account knowing your profit margin is critical to ensure you don't cross the line towards diminishing returns.

Google Ads is a highly complex auction. You don't simply purchase clicks at the same price every time but rather bid for them. How much they cost will depend on how much your competitors are willing to pay. 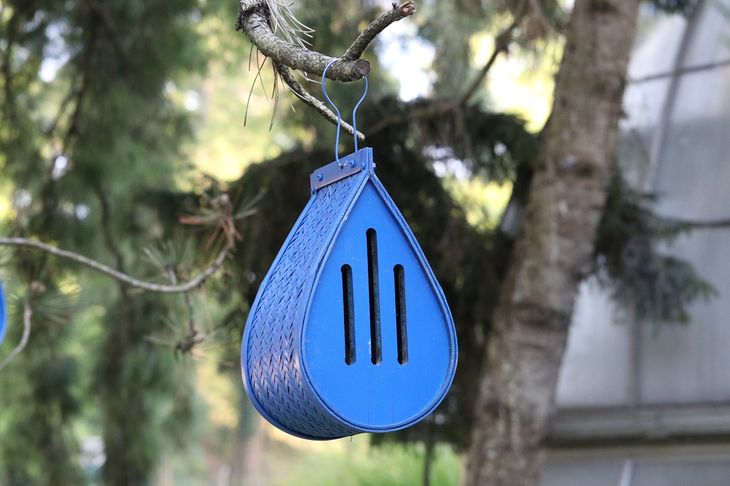 You've got two main competitors FlutterA and FlutterB. Between you, you've captured all 1,000 available clicks per month. As the newcomer, you're spending a modest £100 per month and capturing 10% of the available clicks. Here's the breakdown:

As an ambitious young company, you soon decide to double your spend hoping to double your clicks... and sales. This is what actually happens when you put your £200 into the ring:

Disappointing! You spent double the money but only got an additional 82 clicks, not the 100 you were hoping for. The thing is the size of the market, the number of clicks, didn't change so by putting more money into Google Ads you not only increased the price of clicks for yourself but also for your competitors. Where a click cost £1 before it now costs £1.10.

Naturally, the market leader, FlutterA, now wants to regain lost market share and responds by investing a further £150 in advertising spend. This is what happens:

The cost of a click has gone up again from £1.10 to £1.25. As you can see your £200 investment now gets you just 160 clicks. Knowing that every time you increase your advertising spend the cost of a click also increases...

How Much Should You Spend

Until now we've only considered the cost of getting someone to your website. To know how much you should spend, however, we need to look at the value you get back from this advertising expenditure. Also known as your return on ad spend (ROAS). 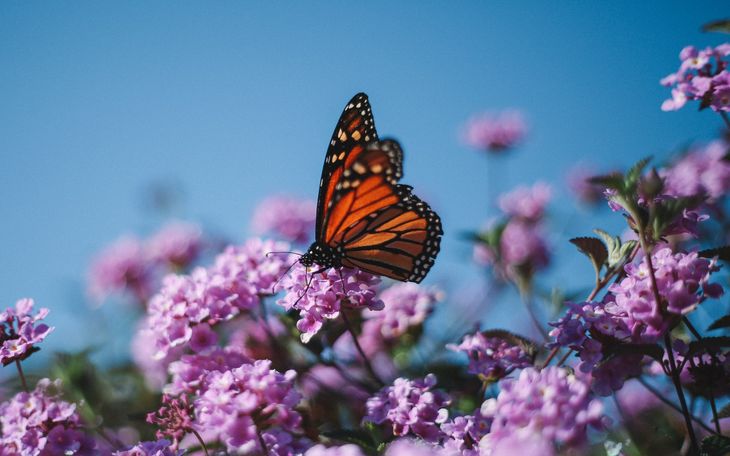 As a disruptor in the butterfly housing marketplace, FlutterHut has a solid e-commerce conversion rate of 10% and a premium price point at £100.

To know if this ROAS figure represents value for the business we need to factor in a profit margin. For FlutterHut, the net profit margin before advertising costs is 40%. This means on every £100 sale there's £40 left to be split between advertising and profit to be retained by the business. You decide to target a net profit of 20% or £20 per sale and reinvest the remaining £20 from every sale back into advertising.

Alright, so after a strong start I realise I've lost you by now! Let's recap: for every £1 spent in Google Ads you get 8 times that amount back in revenue. You are willing to spend up to £20 to generate a new £100 sale. This means a return of 5 times (100 ÷ 20) advertising spend is acceptable.

To answer your original question, if you currently have a ROAS of 8 but would still be acceptably profitable at 5 times spend then you can spend... more!

Let's see what happens if FlutterHut invests a further £750 in Google Ads to become the market leader:

The cost-per-click has now risen to £2. That's alright though because we know our margins. Due to the increased cost of a click, £950 only gets you 475 clicks which results in 48 sales (rounding up) and revenue of £4,750. Conveniently this translates to a ROAS of 5 or a cost-per-acquisition (CPA) of £20.

This is the sweet spot, our ROAS has decreased from 8 to 5 times advertising spend but crucially sales have tripled from 16 to 48. Spend any more and we start to erode our desired 20% net profit margin. Spend less and we're leaving money on the table.

If it were the other way round, of course, and your current ROAS was less than your target profitability you'd need to look at scaling back.

In reality, not all clicks are created equal. Ads that show higher on the search engine results page will typically command a higher cost-per-click (CPC). In addition to your competition, the amount you pay for a click will also be influenced by your bid amount, quality of ad copy, quality of landing page, keywords, location, time of day, day of the week, demographics and audience.

These additional complexities are also opportunities to get more for your money and continue to grow. It's why companies like Tilious exist, to maximise the return on your ad spend by creating better ads, better landing pages and optimised targeting.

What Are Google Ads & How Do They Work?