+27% More Revenue from Search in the First 12 Months

Traffic down -32%
year on year

Note: We started working with Sunstore Solar following a botched website migration that saw organic search traffic plummet by more than -70%. The initial focus was to rescue revenue, based on our revenue-first approach, and we've since gone on to regain much of the lost traffic but with a much better ROI.

Sunstore Solar launched a new website as they entered a typically quiet period in the year. However, four months later when traffic and revenue remained substantially down it became apparent action had to be taken, which is when Tilious became involved.

The goal was to rebuild traffic to the Sunstore Solar website with a focus on the highest margin and most popular product ranges.

An initial review confirmed the launch of the new website had resulted in a year on year decline in organic search traffic of more than -70%. There was an immediate need to address issues resulting from the new website but also to build a long-term strategy based on extensive research of a complex market.

The following tactics were key drivers of SEO and PPC growth for Sunstore Solar: 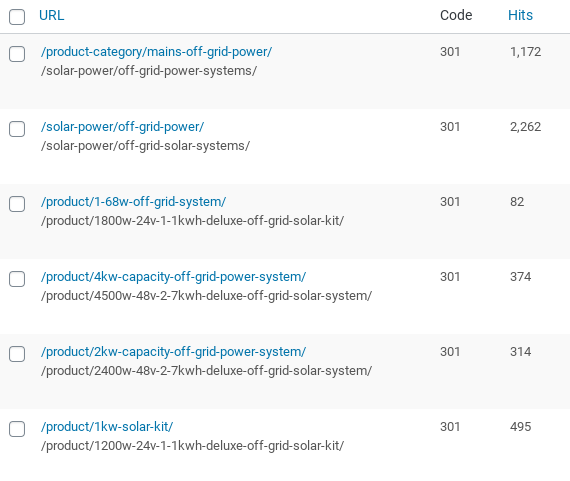 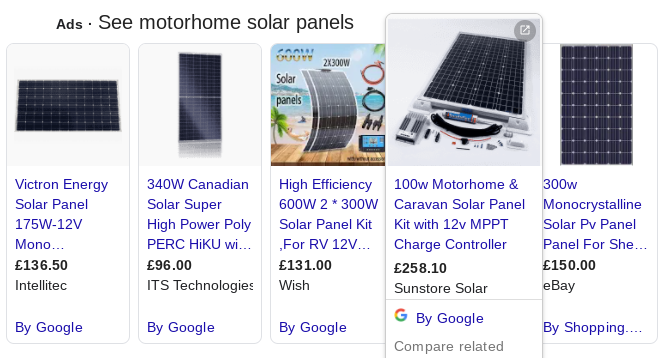 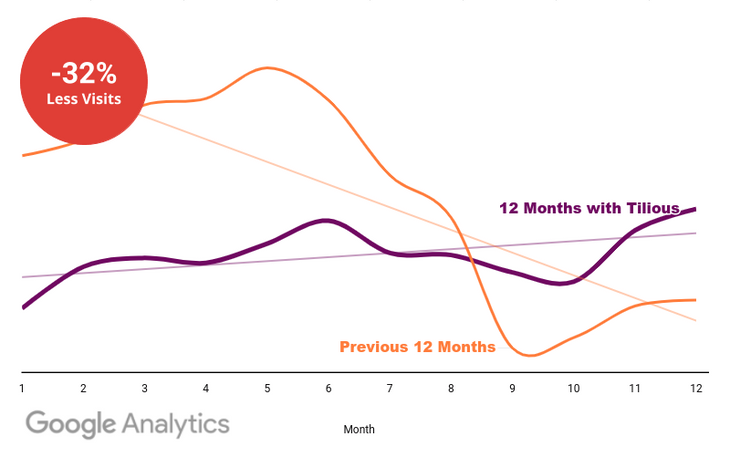 In the first 12 months working with Sunstore Solar, Tilious were able to set the website back on an upward trajectory despite the dramatic decline that had occurred before we came on board. The strategy was primarily about targeting the right type of traffic, as seen in the following revenue graph. 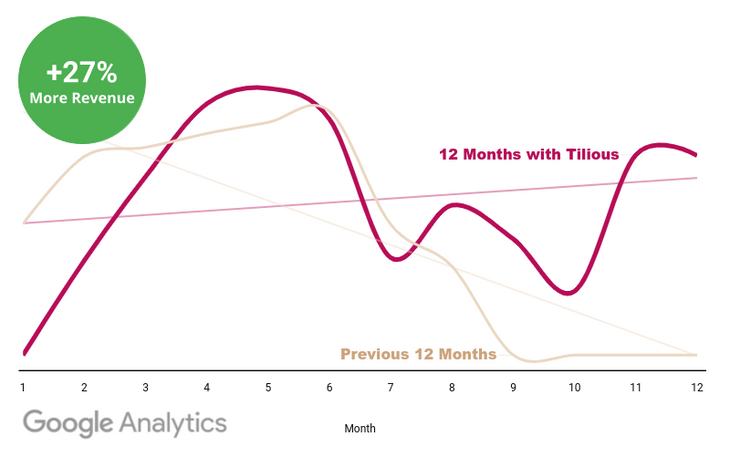 The focus on bringing traffic to the website, via organic search and Google Ads, with a high degree of commercial intent allowed Sunstore Solar to recover revenue at a much faster rate. Despite the year on year decline in search traffic, revenue rose +27% in the first 12 months.

Two years on and Sunstore Solar continues to see growth accelerate with record profits and new hires coming on board. Having a solid understanding of the search landscape has allowed Sunstore Solar to identify and target the opportunities that work best for the business.

However, a key takeaway is to ensure a proper migration is planned when launching a new website or switching platforms. Sunstore Solar has ultimately seen traffic and revenue recover although arguably any drop could have been mitigated with a properly planned SEO migration.